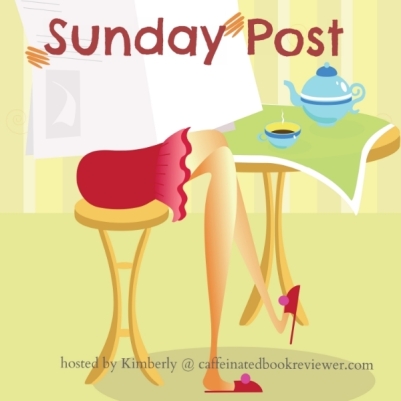 Life continues to be pretty crazy although mostly still normal for me with the exception of dealing with pandemic stuff. I find myself really angry. There’s so much happening and so much to be angry about. I’m really proud of everyone out there protesting, keep making that noise, you’re changing the world! You have my love and my support. ❤

It’s Pride month. I…guess I officially came out on twitter? I was really nervous. One reason I have never made a big deal about it is I just don’t like making a big deal about myself, but also there’s a lot of people that just don’t like bisexuals, especially if you’re with a partner of the opposite sex. So. I don’t feel the need to get into a whole discussion and have to justify my existence to some shit stain on the internet. That being said, so many people don’t have that choice so I thought I’d finally put my stuff out there. Anyway, Happy Pride!

I guess since everyone else is doing this, might as well make it official. pic.twitter.com/XEIuumQHh1

Speaking of Pride, JK Rowling continues to show her true colors as a TERF and total garbage human being. Since I’m spending so much time being angry lately (those of you who follow my personal twitter account may have noticed my rants and screaming into the void and retweeting stuff like mad the last week) I was actually discussing with my friends the possibility of defecating onto my HP books as a sort of performance art piece for the blog. I think the only thing that would stop me is ‘ew gross’ and that I really can’t shit on demand. So maybe I’ll just tear the books up instead. Because you know what? I’m so angry about everything that I’m Just. Fucking. Done. I don’t know if my nostalgia for the series is enough to keep me holding on to it anymore. I guess we’ll see how I feel about it tomorrow.

Anyway, other than the world burning, things have been going pretty well! I was really productive last week:  I spent a good amount of time catching up on some blog things, got a leak in my car repaired, had a televisit with my dr’s office, got some financial stuff done… I’m still depressed and anxious but at least I’m mostly functioning! 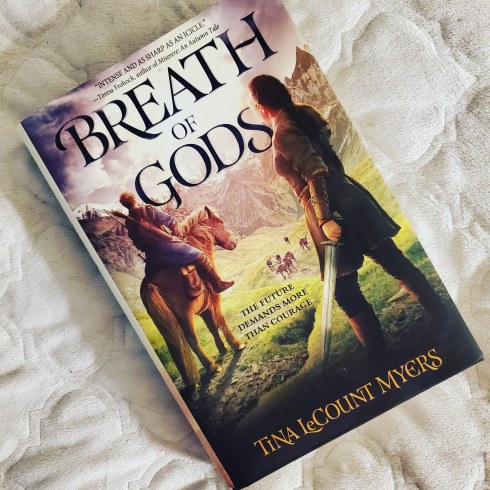 Picked up Breath of Gods by Tina LeCount Myers – this is the last book in the Legacy of Heavens trilogy and I am looking forward to finishing this series (hopefully this year I can get to both books 2 and 3–I’m so behind!). This doesn’t violate my book buying ban since it’s a sequel. 🙂 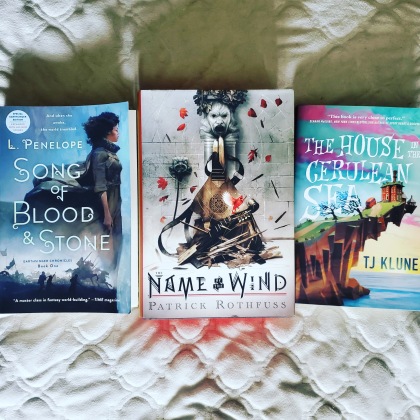 Also picked up some books while out and about on Saturday since our bookstores were allowed to reopen as of Friday night. I chose Song of Blood & Stone by L. Penelope — I’ve been wanting to read this for a while as she’s a local author and I see her around the cons a lot and it’s also a favorite of one of my friends. I couldn’t resist a 10th anniversary edition of Name of the Wind. I usually don’t buy special editions or anything like that but….it looks so pretty. Couldn’t help myself! I also got a copy of The House on the Cerulean Sea by TJ Klune because I keep wanting to read that.

Now, all of these DID totally break my book buying ban (except maybe NotW) but, you know what, it’s been a rough couple of months and sometimes you just have to treat yoursef!

Quite a few new ebooks this week. As fast as I read them I’m getting new ones…

I also picked up the last two books in The Captive Prince trilogy which I have already read (review coming shortly!), as well as the collection of shorts (which I have not yet gotten to).

Finally spent some of those audible credits I’d been saving up.

I also have an audiobook hold that came through from the library – The Betrothed by Kiera Cass. It’s a short one so I can’t see it taking me more than a couple of days to get through. 🙂

Anywho, that’s all for now. Talk you you later!