It’s been about three weeks since I posted one of these so I have a lot of updates! 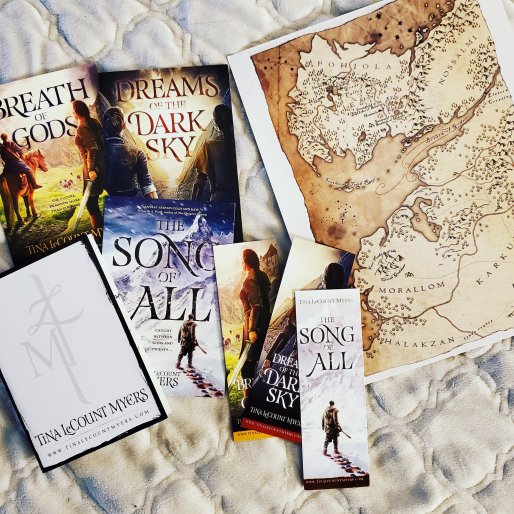 I’ve gotten…several new books. Whoops! Although, to be completely fair, none of these technically break my book buying ban!

For Valentine’s Day my husband and I stopped by the book store and he picked me up a couple of books. I already have Empire of Sand by Tasha Suri in ebook but I wanted a print copy because I love the cover so much. He also bought me River Marked by Patricia Briggs which is the next in the Mercy Thompson series that I’m so behind on so maybe I can finally start getting caught up on this one! Since these were gifts they don’t count toward my ban! 😀

I received a copy of The Electric Heir by Victoria Lee in the mail from Victoria’s publisist at Skyscape and I can’t thank her enough (thanks, Megan!). I’m so looking forward to this one, especially after how that first book ended!

Finally, I did indulge myself with two purchases but since these were both sequels I didn’t break my ban there either (thank goodness for loopholes!). On the same day that I received Carved from Stone and Dream by T. Frohock I also received a little card with a signed art card from Teresa in the mail (thanks again Teresa, you’re the best!). Artwork once again by Kathy @ Pages Below the Vaulted Sky!  I also picked up A Conjuring of Assassins by Cate Glass–very much looking forward to this sequel as well! Hopefully I’ll be able to get to both of these soon, it’s so tough because I already have such a packed reading month so if not March then I’m hoping for April.

I got approved for a copy of Drowned Country by Emily Tesh from netgalley and I’ve never been more excited! I’m going to have to figure out a way to squeeze this one in becuase I’m SOOO looking forward to this book. Silver in the Wood was one of my favorite books last year (review here) and I can’t wait to read this sequel and see what she’s done expanding on the characters and world.

Now, I know I said I wasn’t going to request books for review for a while but this is the first time this year I’ve made a request (I requested two or three books, this is the only approval so far) and I reallllly want to read this one so I thought why not? 😀

Ooooh boy. Here’s where I went a bit crazy. Damn you, audible sale!! Not to worry though, my audible queue isn’t too out of control compared to my other TBR’s so I’m confident I’ll get to all of these eventually and also…well, some of these I’ve already read. 🙂

Well, as I said audible sale. I picked up The Last Sun and The Hanged Man by K.D. Edwards in audio because they were on sale and if I want to reread them I think it will be fun to do it in audio! I also picked up Abaddon’s Gate and Caliban’s War (books 2 and 3 of The Expanse series) by James S. A. Corey because I picked up book 1 a while ago on another sale and when I get to marathoning the series that would save me some credits in the long run. 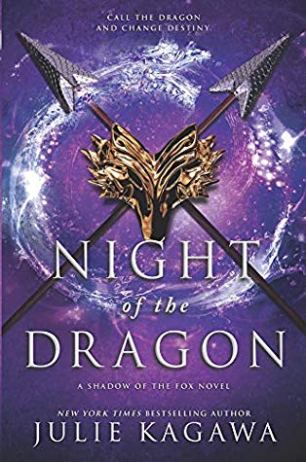 I picked up two books with my credits. Well, Night of the Dragon by Julie Kagawa is a pre-order as it won’t arrive until the end of the month. I also picked up The Heart Forger by Rin Chupeco, book two of The Bone Witch, in an effort to try and stay on track with reading series I’ve started.

Well, that’s the news for this week, see you next time!