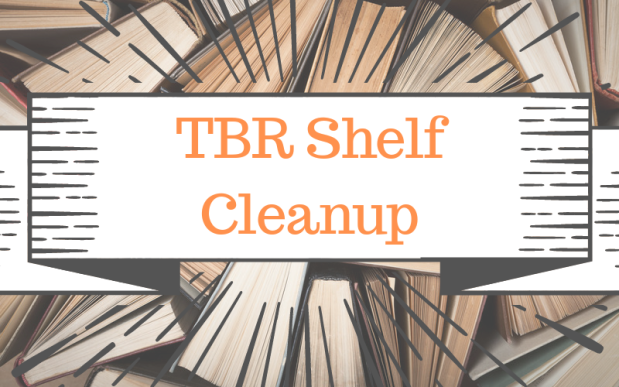 The Silent Tower by Barbara Hambly 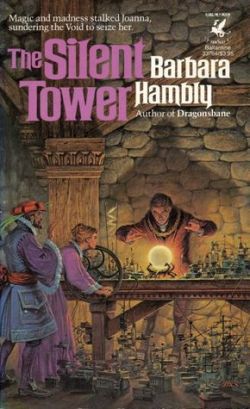 This is book one of The Windrose Chronicles, of which I have read one before (Stranger at the Wedding) and enjoyed. This is a loose series from what I understand so I don’t really need to read more of it. On the other hand, I have liked everything I’ve read by Hambly so far. But on the other other hand, I’d really like to concentrate on her James Asher series because Victorian vampire mysteries. Hmmm. UNDECIDED 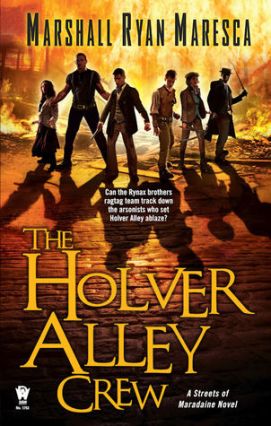 The Rynax brothers had gone legit after Asti Rynax’s service in Druth Intelligence had shattered his nerves, and marriage and fatherhood convinced Verci Rynax to leave his life of thievery. They settled back in their old neighborhood in West Maradaine and bought themselves a shop, eager for a simple, honest life. Then the Holver Alley Fire incinerated their plans. With no home, no shop, and no honest income—and saddled with a looming debt—they fall back on their old skills and old friends.

With a crew of other fire victims, Asti and Verci plan a simple carriage heist, but the job spirals out of control as they learn that the fire was no accident. Lives in Holver Alley were destroyed out of a sadistic scheme to buy the land. Smoldering for revenge, burdened with Asti’s crumbling sanity, the brothers lead their crew of amateurs and washouts to take down those responsible for the fire, no matter the cost.

I bought these a couple of years ago not long after I first started blogging. I hadn’t really heard of this author before then but his books looked really fun and something I’d enjoy. Still intend to read this! I also have one of the sequels to this. KEEP 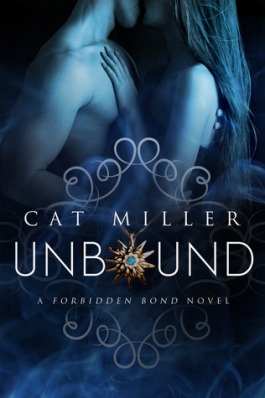 College is supposed to be a time of discovery, but Danielle Vaughn never imaged it would be like this: heightened senses, supernatural powers, and a sudden craving for human blood. Dani is a demi-vamp, the daughter of a human psychic and a vampire noble, a living secret kept hidden for twenty-one years.

As Dani’s heritage manifests itself, her thirst for blood is matched only by her hunger for Chase Diedrick. But as the son of the Vampire Council’s most powerful ruling family, Chase is already promised to another. Dani saw Council politics destroy her mother’s life; she won’t let the same thing happen to her. Besides, there’s no shortage of men who are eager to satisfy her every need, including the alluring vampire Kayden.

Unfortunately, Dani also has no shortage of enemies. Her heightened powers of telepathy and telekinesis attract the attention of a rogue vamp who preys on gifted vampires, absorbing their skills along with their lifeblood. Now, Dani must seek the Council’s help to quickly master her new vampire life…or risk losing it.

This is a book by a local author I met one year at the Baltimore Book Festival and I picked it up because it looks like the type of book I enjoy reading. It’s signed too! Definitely going to keep this one in my pile and hope I get to it (and the sequel I have) eventually. KEEP

Sooner or Later Everything Falls in the Sea by Sarah Pinsker 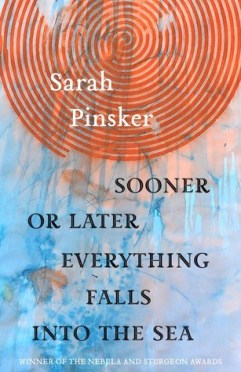 The baker’s dozen stories gathered here (including a new, previously unpublished story) turn readers into travelers to the past, the future, and explorers of the weirder points of the present. The journey is the thing as Pinsker weaves music, memory, technology, history, mystery, love, loss, and even multiple selves on generation ships and cruise ships, on highways and high seas, in murder houses and treehouses. They feature runaways, fiddle-playing astronauts, and retired time travelers; they are weird, wired, hopeful, haunting, and deeply human. They are often described as beautiful but Pinsker also knows that the heart wants what the heart wants and that is not always right, or easy.

This is a short story collection and I’ve actually read one or two of the stories in it so far. I don’t usually plow right through collections or anthologies but sample them bit by bit. That being said I LOVE Sarah’s work and am a huge fan so I really need to finish up this collection and get a review out there. KEEP

The Hall of the Mountain King by Judith Tarr 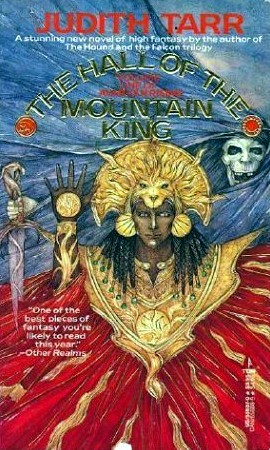 Before Mirain could possess his kingdom, he would have to displace the bastard Prince Moranden, win the loyalty of his squire, Vadin alVadin, and subdue a rebellion. But the greatest battle would be with the dark goddess Uveryen. A stunning new novel by the author of The Hound and the Falcon Trilogy.

A bunch of years ago I was snatching up recs of authors who were new to me but had been around for a while and for whatever reason I had missed their books (most likely they weren’t shelved in my local store where I shopped). I went on a bit of a spree whenever I’d come across these authors’ books at used book stores. So, I have quite a few of Judith Tarr’s books but haven’t ever gotten to one yet! I have the first of this series along with two sequels. I want to check these out because I do love me some good historical fantasy and Judith Tarr writes settings that we don’t get a lot of in Fantasy. KEEP

That’s all for now. This brings my total count to:

Well, I admit I’m not doing too well at that ‘purge’ thing this week hahaha. Hopefully I’ll add more in that column soon! What do you think about the Hambly book? Yay or nay? Leave your thoughts in the comments, I’d love to chat!