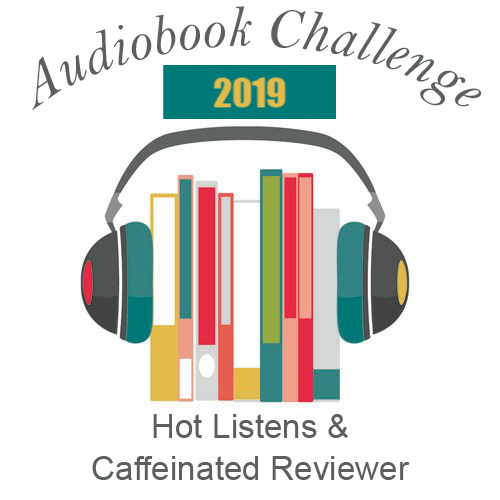 This year I decided to sign up for the Audiobook challenge run by Hot Listens and Caffeinated Reviewer because it sounded like a lot of fun and just my type of thing since I already listen to a lot of audiobooks. More details about the challenge can be found in my original post here.

Only a little over three months to go, let’s check in and see how I’m doing with this one!

Here’s a list of all the books I’ve listened to so far this year:

I’ve read 14 more audiobooks since my last update! Probably could have been more but a couple of them (Last Bastion – 24 hrs, 31 mins & The Priory of the Orange Tree – 25 hrs, 52 mins) were very long. I only have a one more very long audiobook planned for this year (planned, but we’ll see hahah) and that is Dark Age by Pierce Brown, clocking in at a whopping 34 hours! Hoooo boy.

At this point I don’t see a way that I won’t make the Marathoner level of achievement–it will only be a matter of how many can I get above that. 😀

Are you participating in this challenge? How are you doing with it? Leave a note in the comments, I’d love to chat!