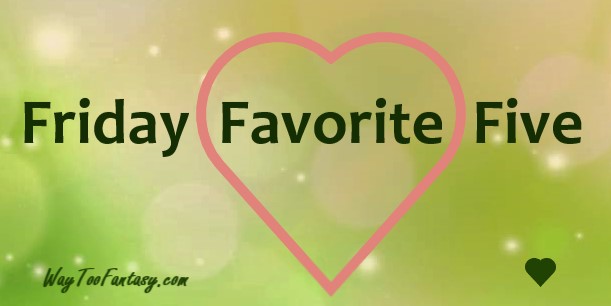 I could have broken this down into manga and anime, but I’m doing it all together because there’s a lot of overlap for me where I love both the anime and the manga. I’m also going to be going old school with most of these because, well, I’m older and I haven’t regularly watched anime for a while, other than some reboots/remakes and a marathon of Yuki on Ice. 😀 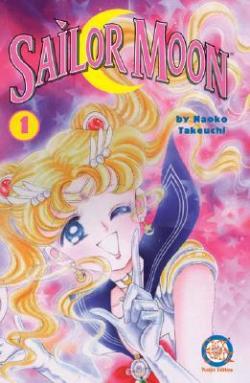 I love Sailor Moon. A lot. I even went to see a live musical of it this year when the performers came to the US for a special performance during the National Cherry Blossom Festival. Why do I love it? Sailor Moon is all about friendship, teamwork, and hope–never give  up! Sure it’s cheesy and sometimes a bit eyebrow raising (why is her boyfriend in college and she’s so young, what is up with that). But it was also my gateway anime/manga and so it has a special place in my heart for that reason.

Tenkuu no Escaflowne by Shōji Kawamori 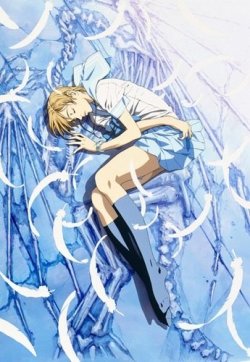 Okay, so that picture is actually from the Escaflowne movie, not the regular series, but I love that image so much. I’m such an Esca fan girl, it’s not even funny. I’ve drawn crappy fan art, written crappy fanfiction, all of that jazz. This is an anime that has everything in it: mecha, sword fighting, a mix of tech and low-tech cultures, portal fantasy, mythology, the legend of Atlantis, dragons, family drama (oooooh, so much family drama), romance, political maneuvering, huge battles and war. All of that and somehow it works. The characters are fun and intriguing and there is so much fannon (fan cannon) that you could get lost in the fandom for weeks at a time. I really need to re-watch this one soon! 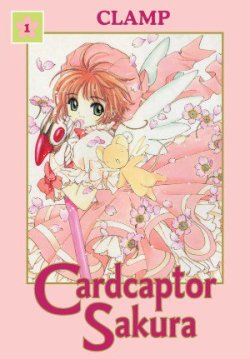 Well, I just love CLAMP. The variety of cute to weird to holy crap is just my style. I do still have a few series from their works I need to catch up on, but I don’t know if anything will ever top CCS for me. I love the characters and the lore behind the cards and their creator. Plus Sakura is a lot of fun. And her costumes! This is another fandom I was deep into back in the day. Both the anime and the manga are great. I need to start catching up on the new Clear Card! 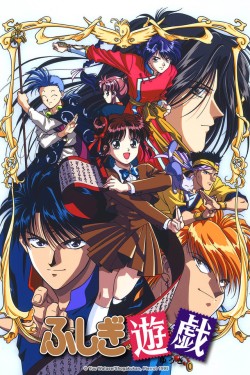 I LOVED Fushigi Yuugi. This is another one where our heroine is whisked off to another world. I love that Miaka is a bit of a brat. I love all of the side characters too. This one starts off pretty humorous but things take a turn for the serious and then it’s just one blow after another. I may have cried a lot watching this one back in the day. Also, Nuriko will always and forever remain one of my favorite anime characters ever, I just love them. I do think I prefer the manga to the anime for this one but they were both pretty good from what I recall. 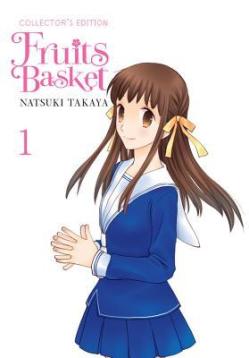 Well, I couldn’t leave off Fruits Basket after I’ve talked about it so much elsewhere. I just love both the anime and the manga and I’m SO GLAD that the anime is getting a do-over and that we’ll get to see a lot more of the story on the screen. This one is about a family that is cursed and turn into animals of the zodiac. It’s also about learning who you are, having confidence in yourself, and making friends and bonding with others. I love this story so much.

Those are my picks for this week! I probably could have added a lot more, but sticking to fantasy themed, these are my top picks. What are some of your favorites? Leave a note in the comments, I’d love to chat!